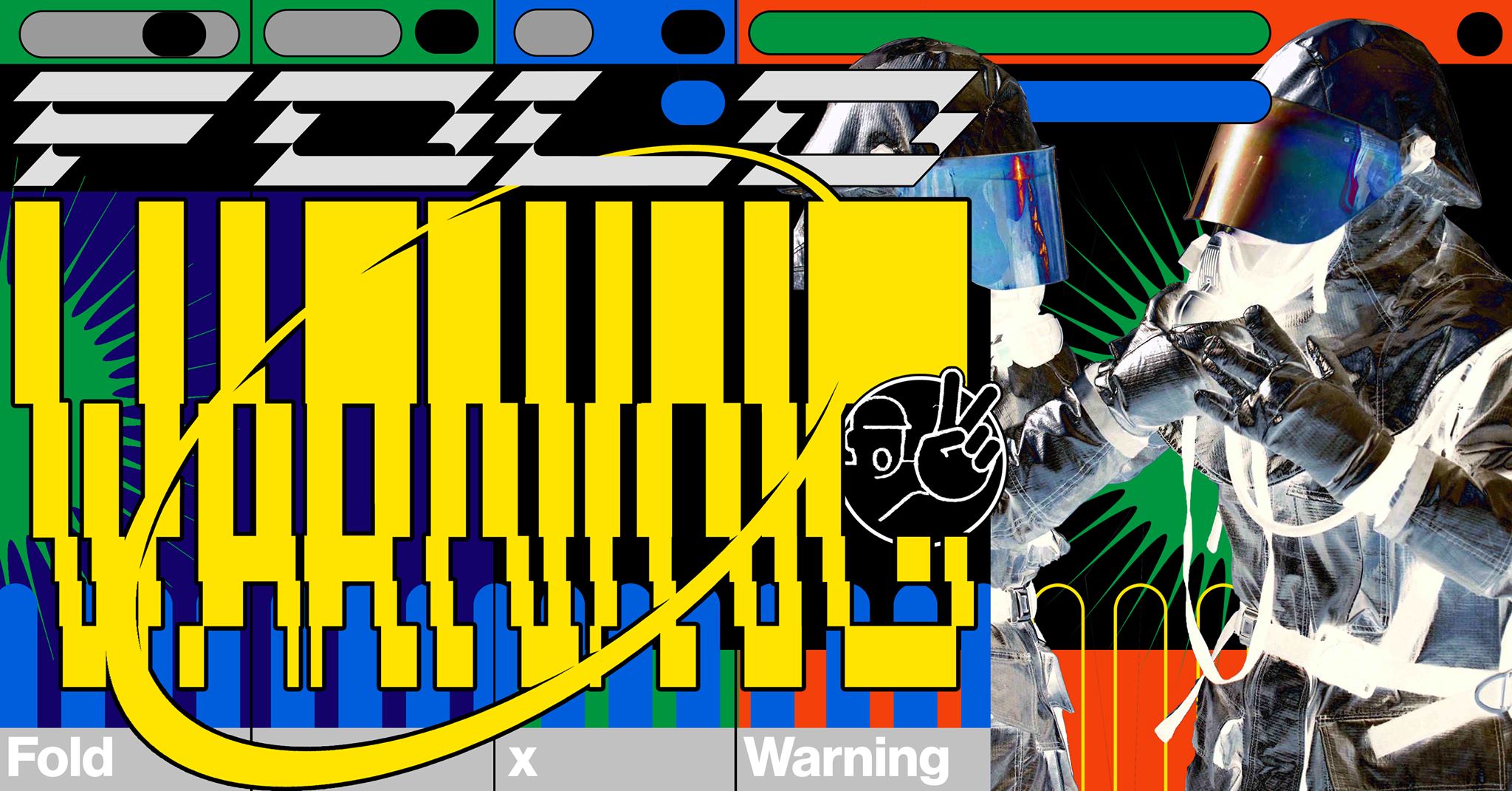 Joining forces with Berlin-based collective and label Warning on 22nd November, a whole range of artists are set to come to London for the first time.

TITIA and SANSIBAR (live) make their UK debut, alongside DJ TABLEDANCE who has previously played under her LUZ1E alias. Also on the night, part of legendary techno daytime event, Staub, IRAKLI joins the bill.
Having previously hosted ://about blank in Berlin, it’s about time Warning returned to FOLD for another unrivalled event. With a focus on booking talent which deserves a shout on the scene, this night will be a true showcase of dedicated names from Europe.