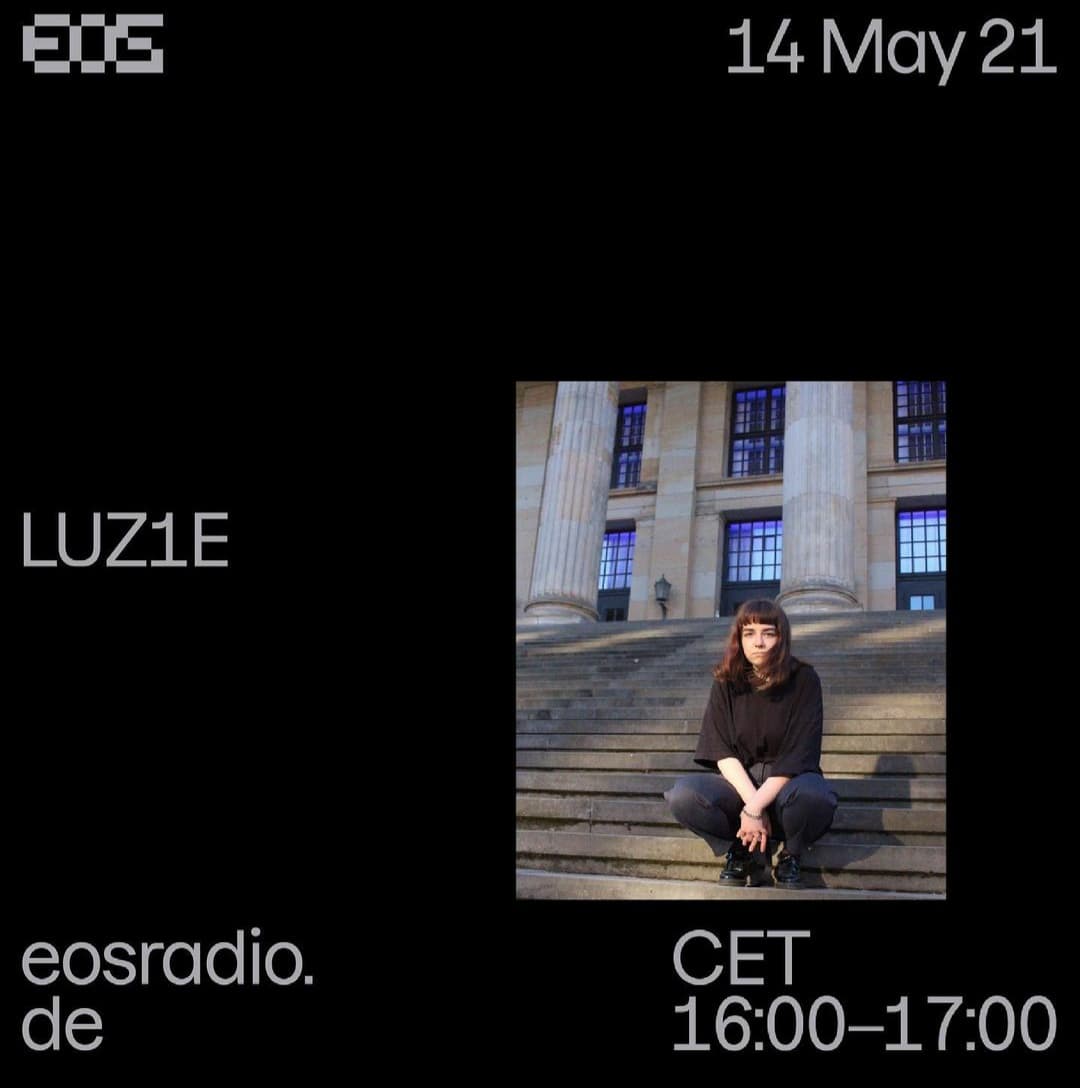 LUZ1E got a new mixtape coming out on EOS RAdio tomorrow, the first one out of her bi-monthly residency. 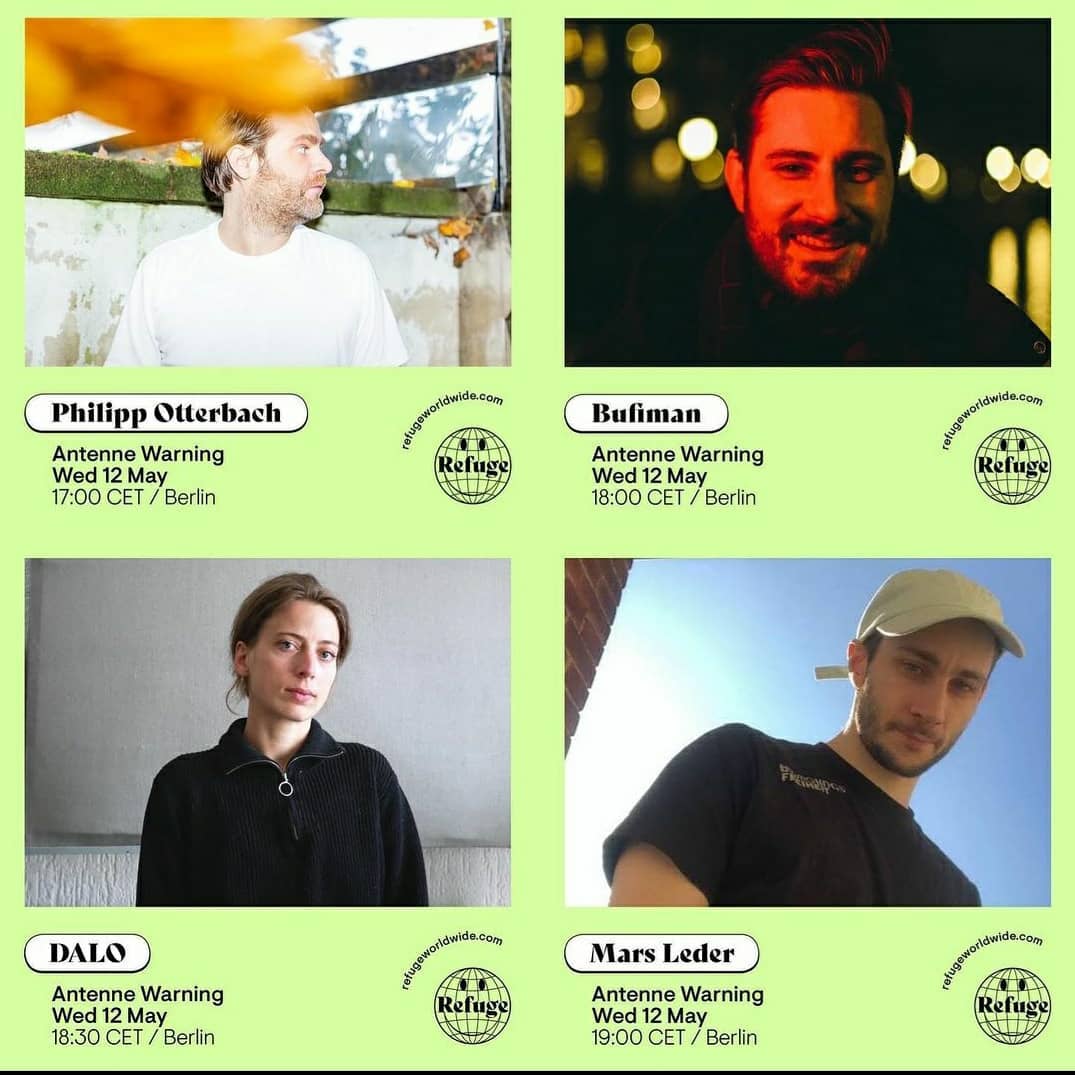 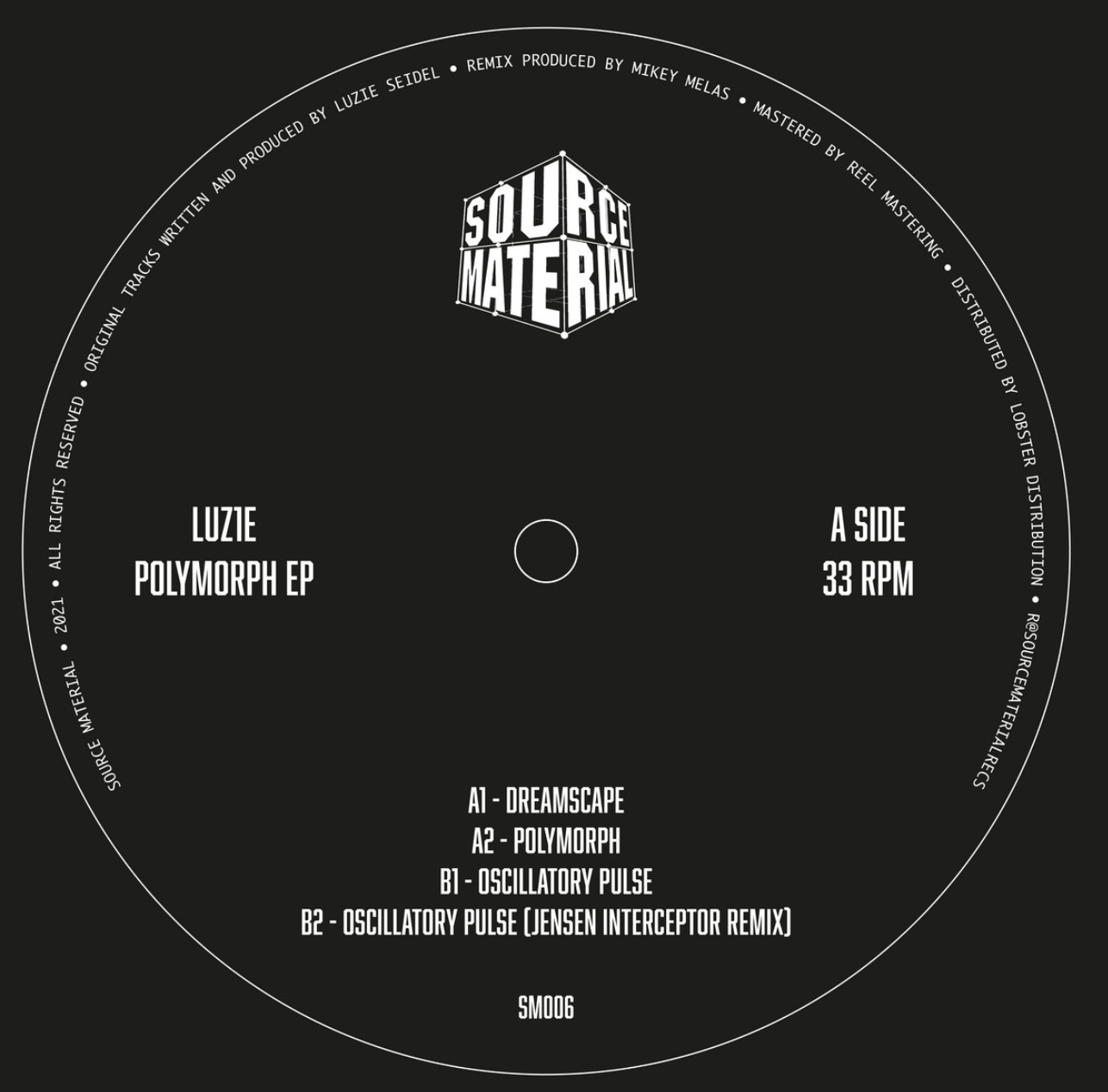 The sixth release for Source Material sees LUZ1E deliver her first EP for the label. Hard hitting electro from start to finish featuring heavy kicks, razor sharp hats and emotional pads. Jensen Interceptor comes through on the flip with a remix that’s guaranteed to blow your mind! 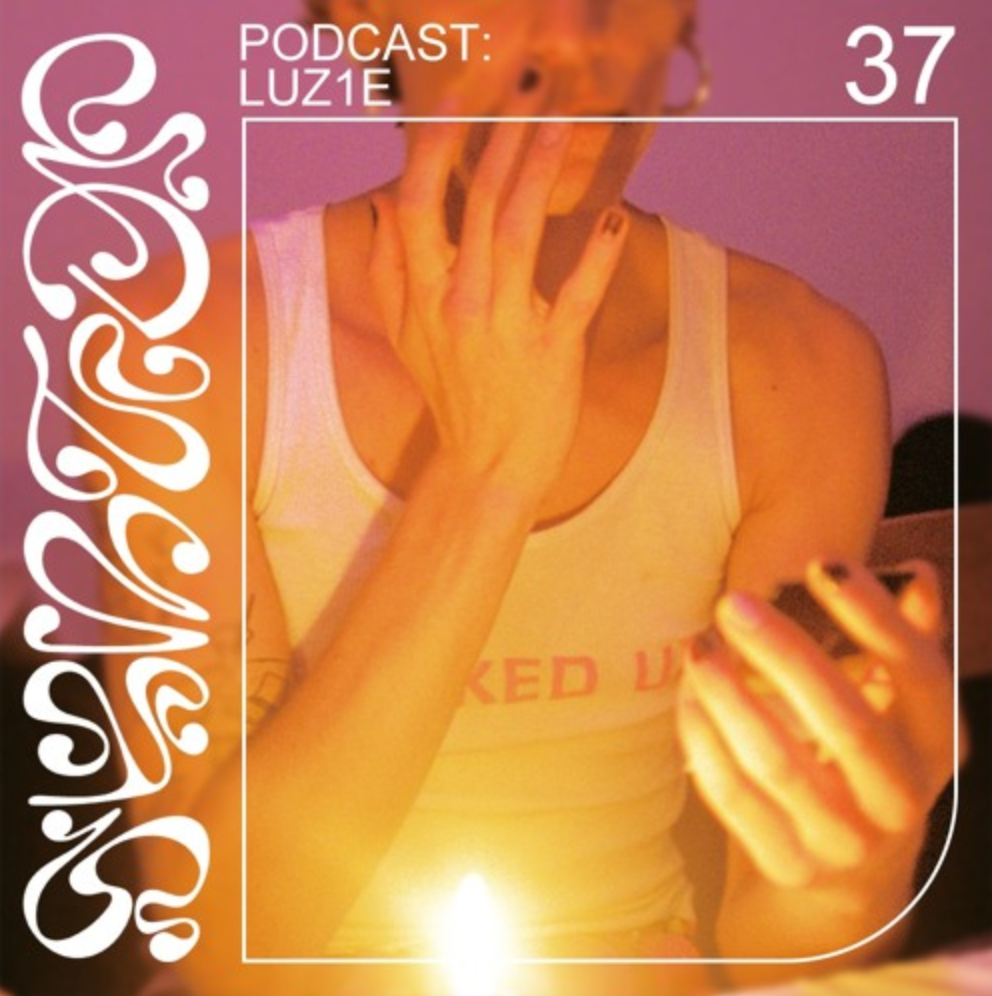 For the 37th Syntop Audio podcast, they’ve invited LUZ1E. She impresses with one hour of raw and banging electro and delves into the deep layers of heavy bass music. 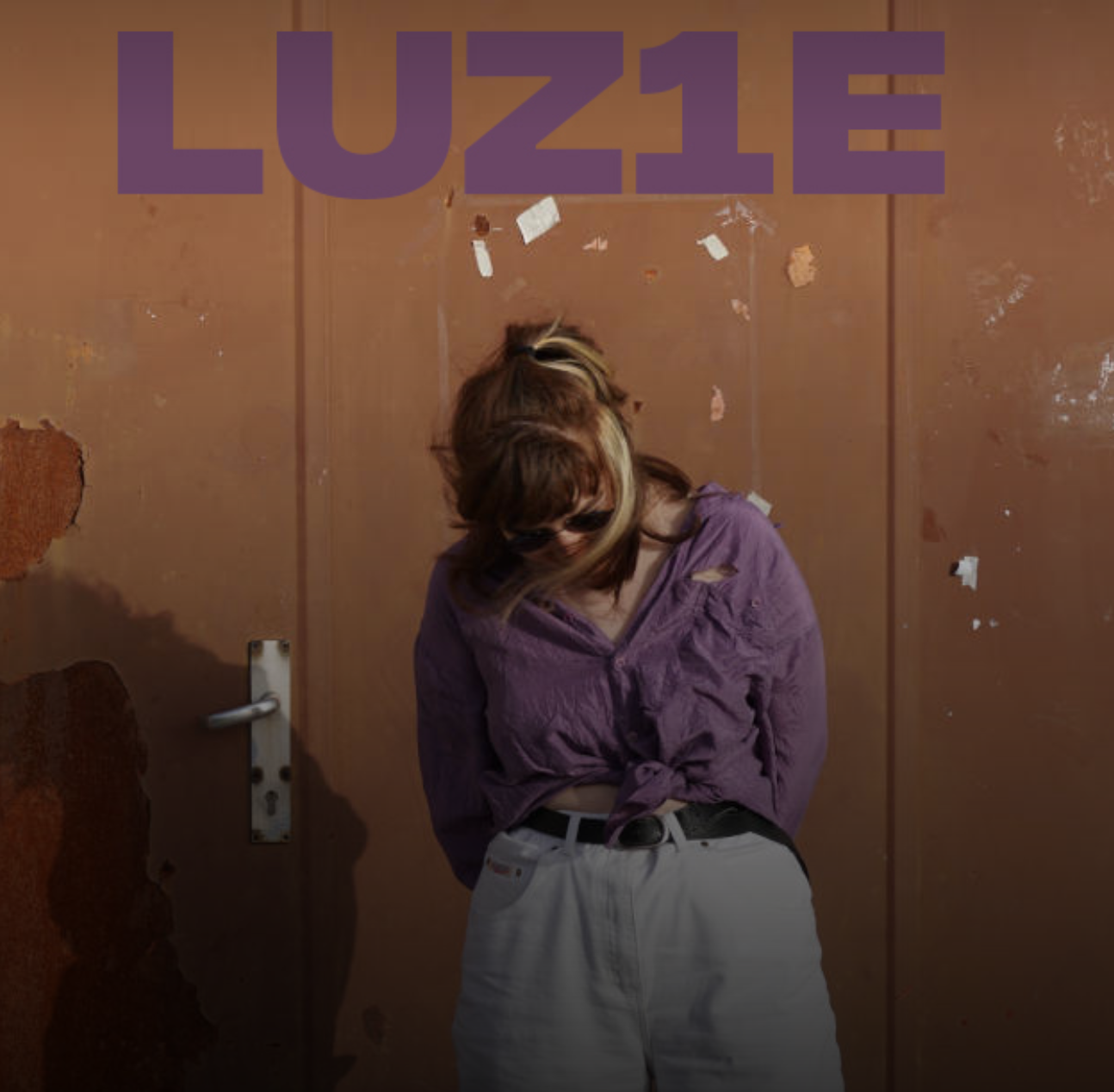 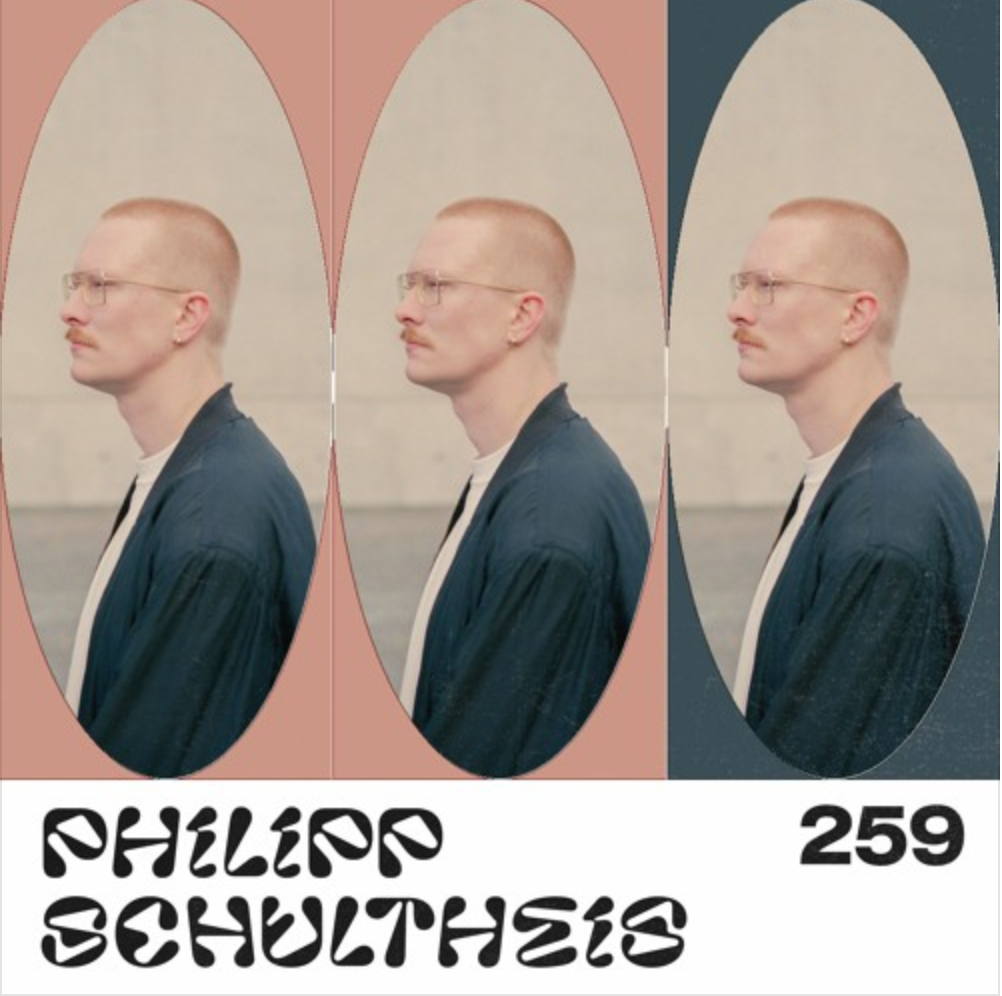 Berlin based DJ Philipp Schultheis likes to eat and is an enthusiastic selector, collector and dancer.

Former Frankfurt resident Philipp Schultheis has become a Berlin regular with lightning speed by playing well-chosen house and disco tracks. Prerequisited at Marlon Hoffstadt’s phone-free Savour The Moment series, he is already notorious for endless closing sets. Even if he’s not into producing (yet), there is much output to get familiar with his sound.

Ransom Note called him a disc jockey on the rise who has moulded a collection of tracks in a precise and intricate manner with imaginative twists and turns, while his mix for Crack Magazine is blending glittering technicolour cuts into a buoyant excursion primed for the dance. ZeeZout describes his sound as deep space astrofunk and synthesizer induced orgasms courtesy, weaved together into an exuberant mix jam-packed with synths, vocoders, and 808’s. For Bordello A Parigi as well as Sinchi Collective, he contributed two each carefully selected, four-hour Italo Only sets, containing guilty pleasures and hidden treasures as well as contemporary Italo biggies. 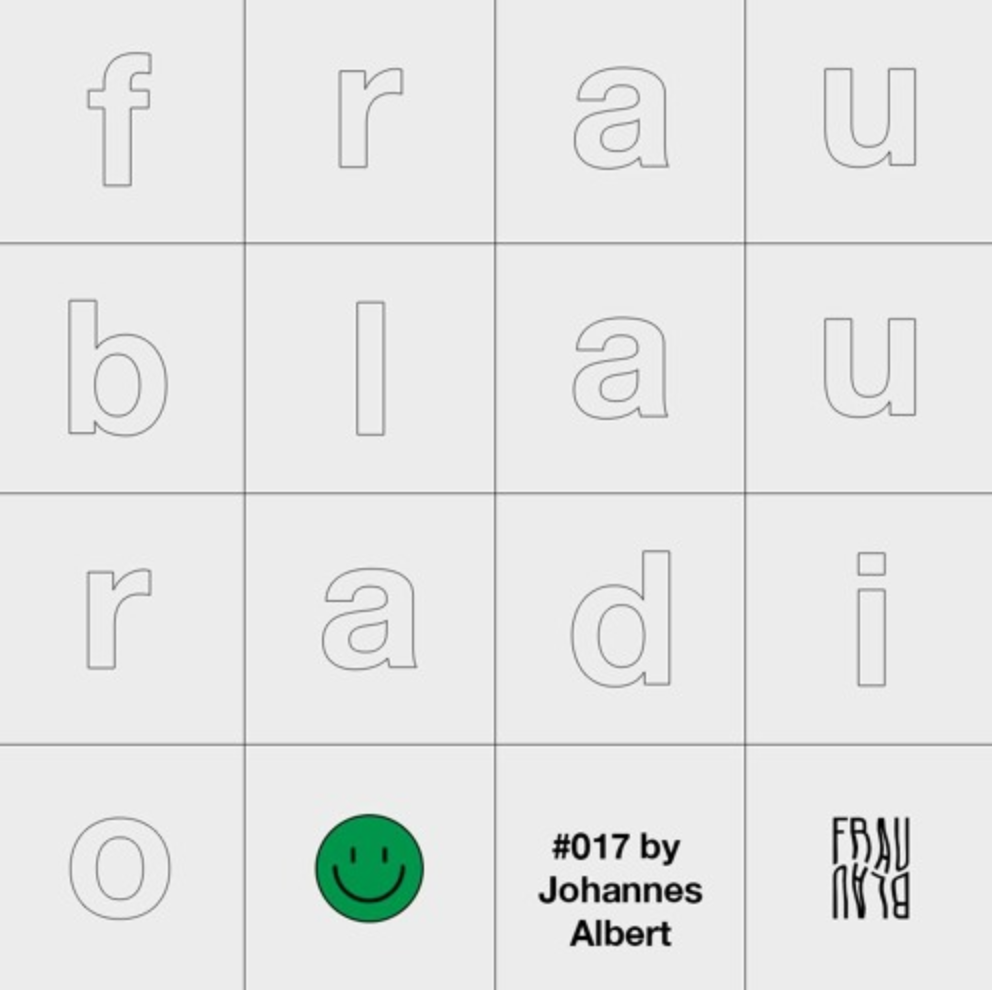 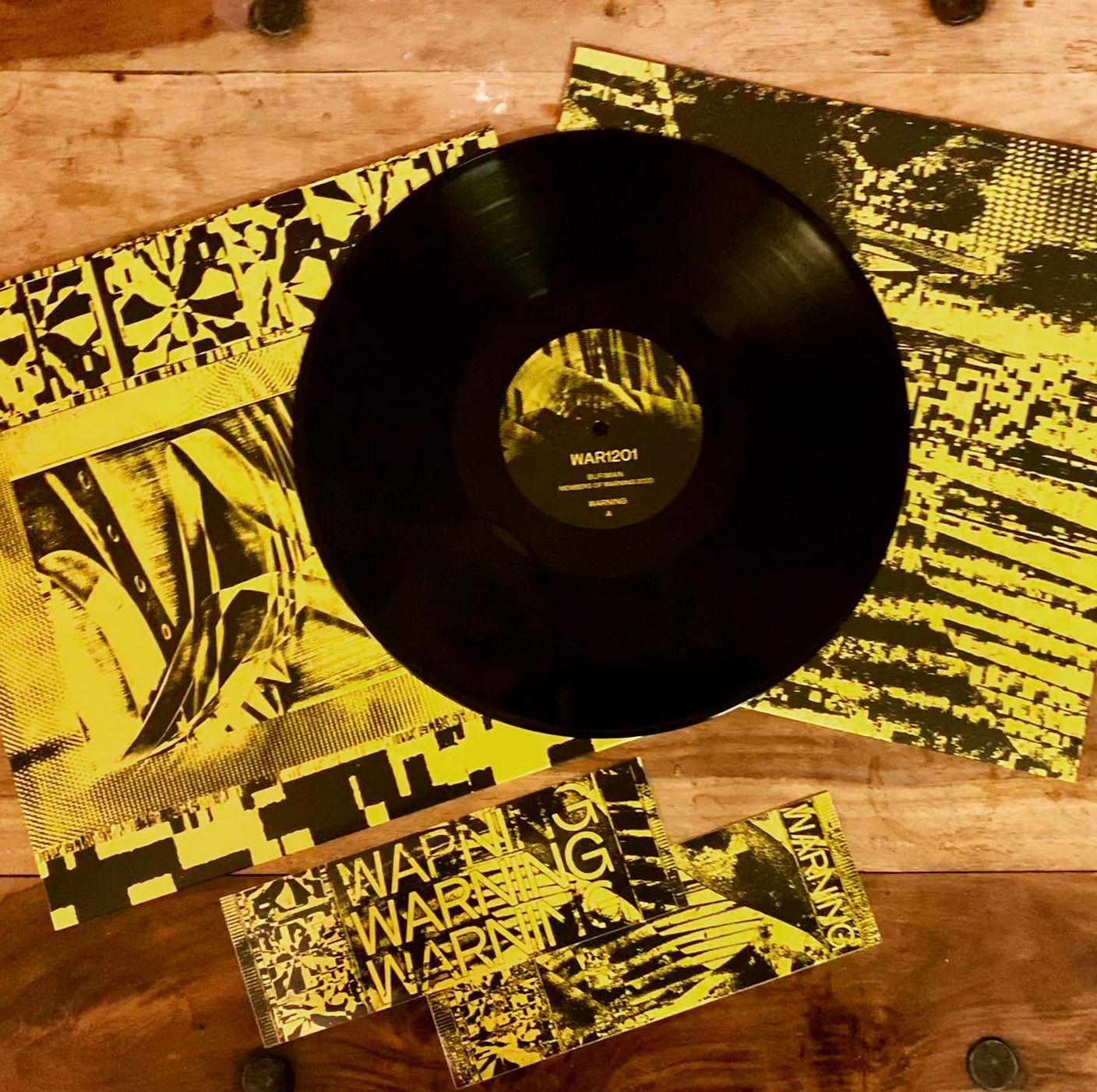 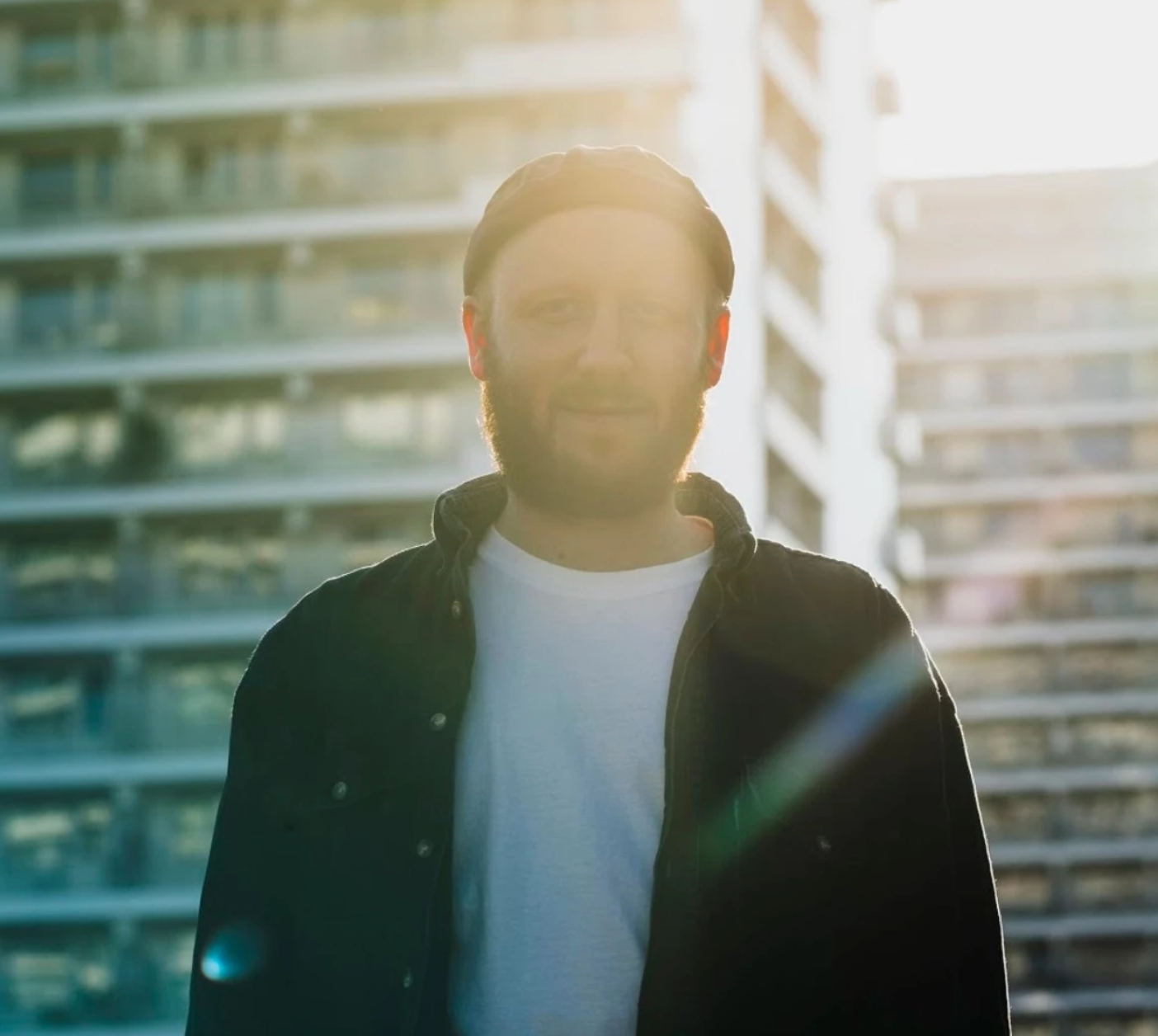 “People will always want to dance. It’s the most human thing to do.” 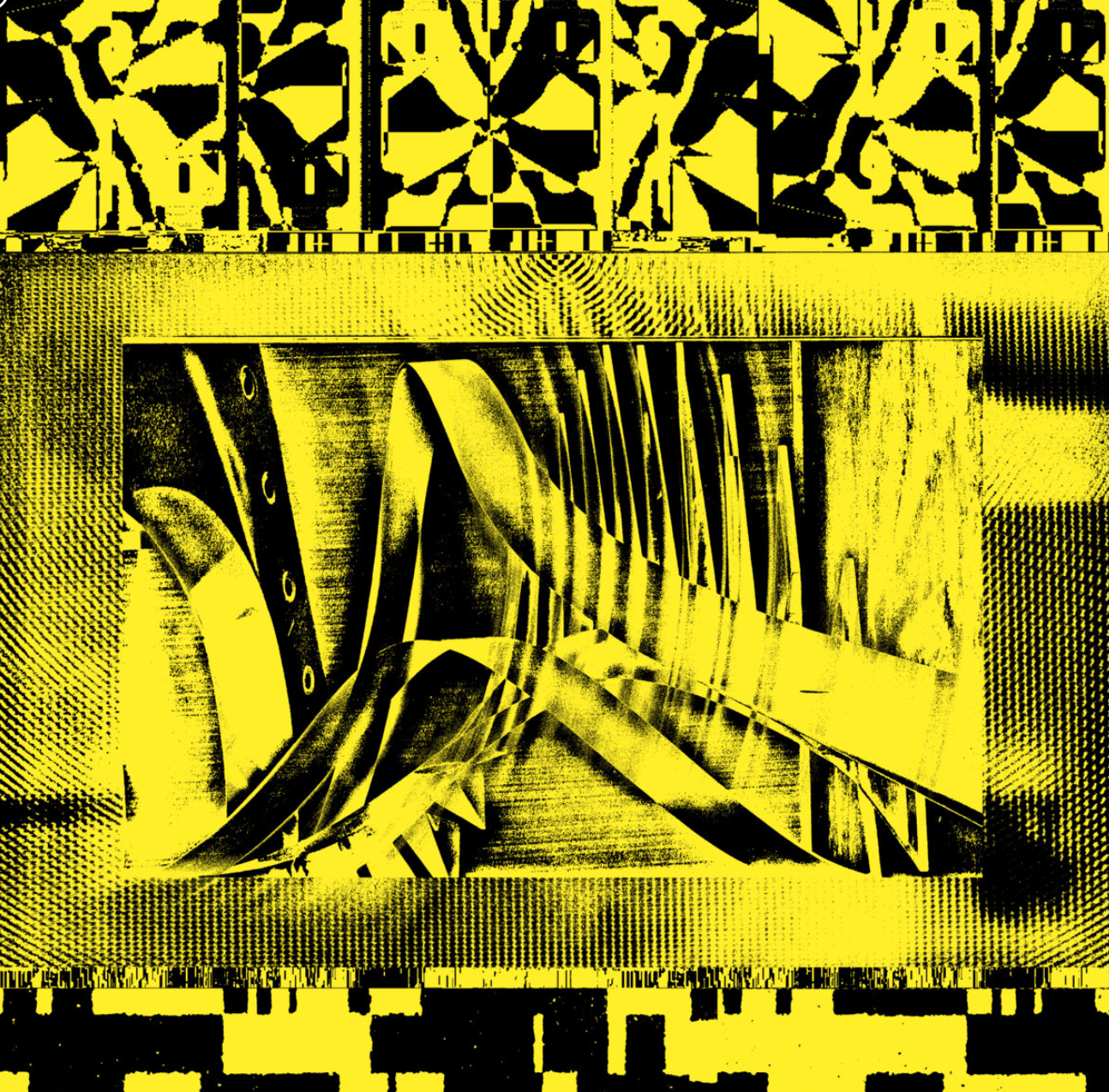 Following up WARNING’s 7“ series, here we go with their first 12“ release with a selection of their inner circle artists.

Out of the “Internationale Normalitätszentrale” Bufiman delivers the soundtrack – a looong breakbeat piece loaded with Casio CZ sequences in form of sunbeams which are tickling your senses, Wolf Mülleresque kinda adlibs floating around your head and are stimulating your membrana tympanica. Precise snare drum samples from all around the globe transmitted via the MPC minister are throbbing. This is the “Members Of Warning Theme 2020”.

A darker and more disturbing approach comes from their family member Nadia D’Alò under her DALO alias. This track is more like – did you ever went to a dark and sweaty basement Electro party while in the middle of the floor at 04:20 a yellow purple sprinkled zebraseal named “ZAFRAM“ Mc Schnork wants to sell you liability insurance for a special discount? The 808 is bouncing, accents are placed carefully and harsh but also cute baby demon vocal effects are panning in between all 4 dimensions while the 303 hits you so hard that your legs are shaking? Then it gets really weird when this strange looking Otter from New York in a pink pony costume pops up and takes out the gear of his attache, offering you everything to pass the bat country safely? Well, it’s Philipp Otterbach’s “Otter Space Mix” which put this special flavour on top.