Schooled in classic house and techno as part of the German capital’s thriving underground scene in the ’90s, UTA’s wide-ranging selections are tied together by her skillful technique, honed over decades behind the decks. An avid and adventurous listener, she hunts down hidden gems in second-hand record shops, mixing them with new and future sounds of bass music, grime, breaks, 2-step and dub.

Over the years her passion for musical diversity and intention to find the origin of what she is playing has only grown. UTA enjoys digging deeper into the history, roots and politics of sounds and genres, it’s often and still a reflection of time for her.

UTA is currently a resident for Berlin’s WARNING party and label crew and has her own radio show, ‘Escape Radio’ every second month on Refuge Worldwide. 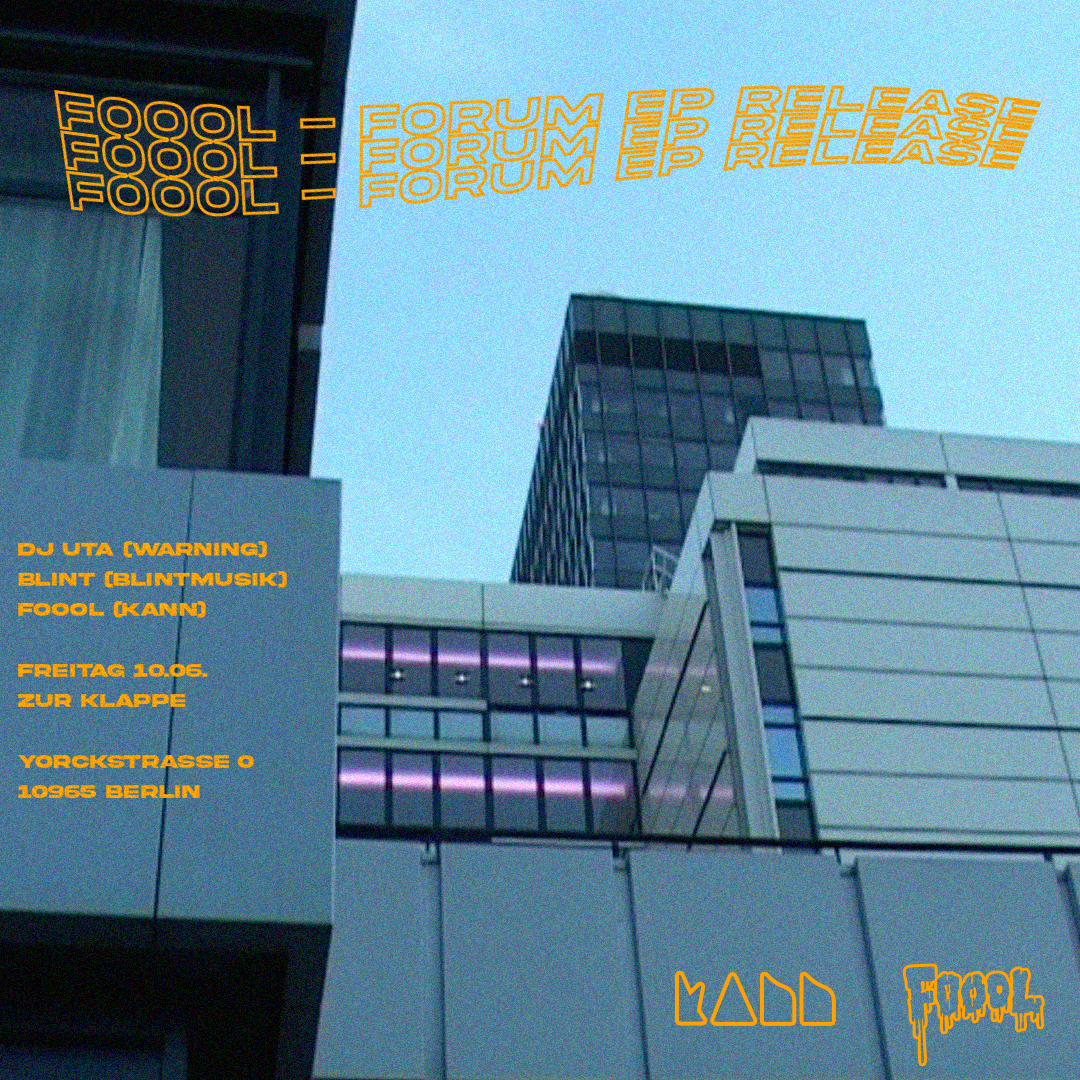