Berlin based DJ Philipp Schultheis is an enthusiastic selector, collector and dancer.

Former Frankfurt resident Philipp Schultheis has become a Berlin regular with lightning speed by playing well-chosen house and disco tracks. After holding a residency at Marlon Hoffstadt’s Savour The Moment series, he is notorious for endless and uplifting sets. Ransom Note called him a disc jockey on the rise. Even if he’s not into producing (yet), there is much output to get familiar with his sound. His mix for Crack Magazine is blending glittering technicolour cuts into a buoyant, hour-long excursion primed for the dance. ZeeZout describes his sound as deep space astrofunk and synthesizer induced orgasms courtesy, weaved together into an exuberant mix jam-packed with synths, vocoders, and 808’s. For Bordello A Parigi as well as Sinchi Collective, he contributed two each carefully selected, four-hour Italo Only sets, containing guilty pleasures and hidden treasures as well as contemporary Italo biggies.

Apropos Guilty Pleasures, he started the eponymous series of events at renowned Paloma Bar in 2019. 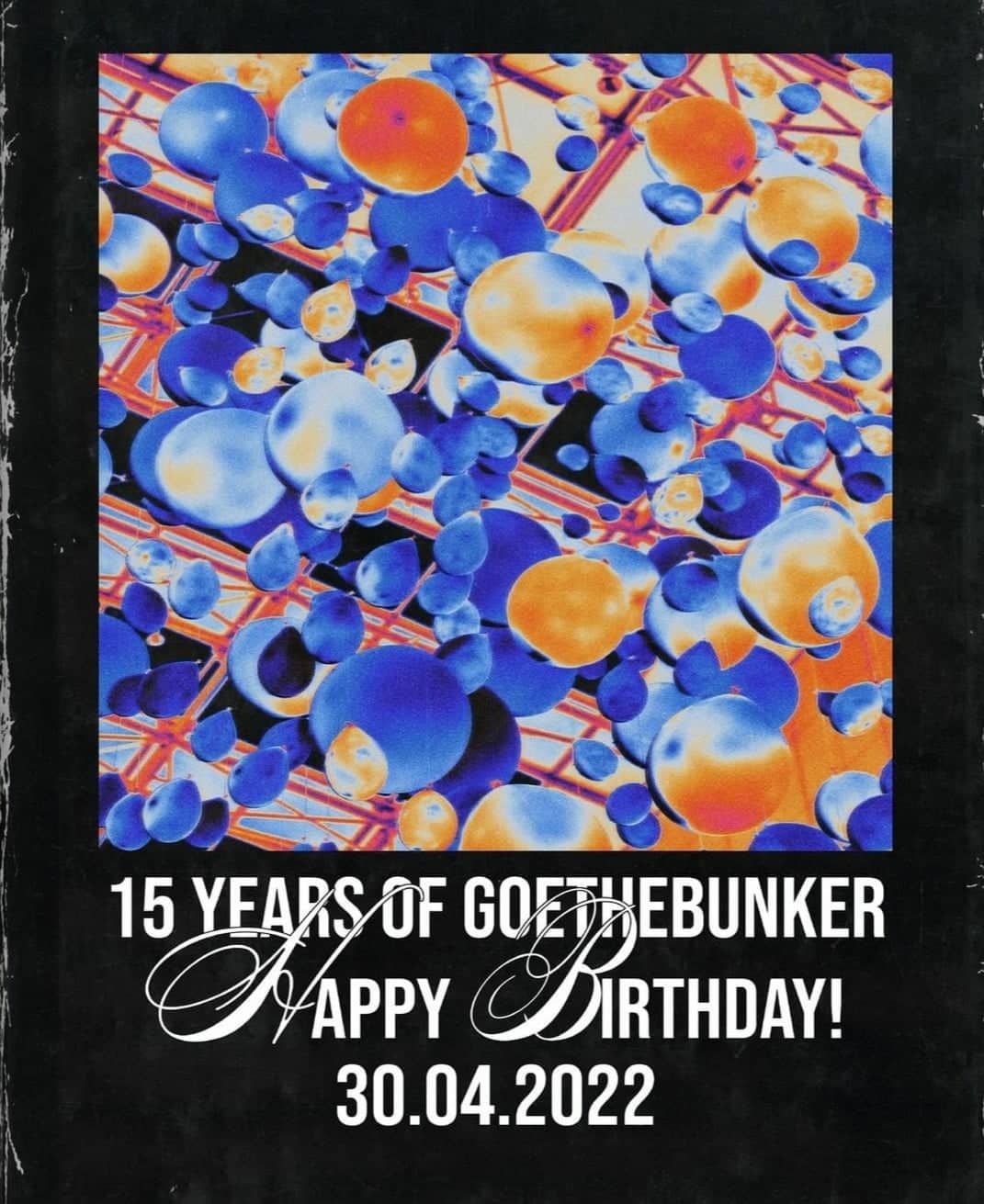 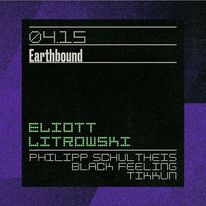 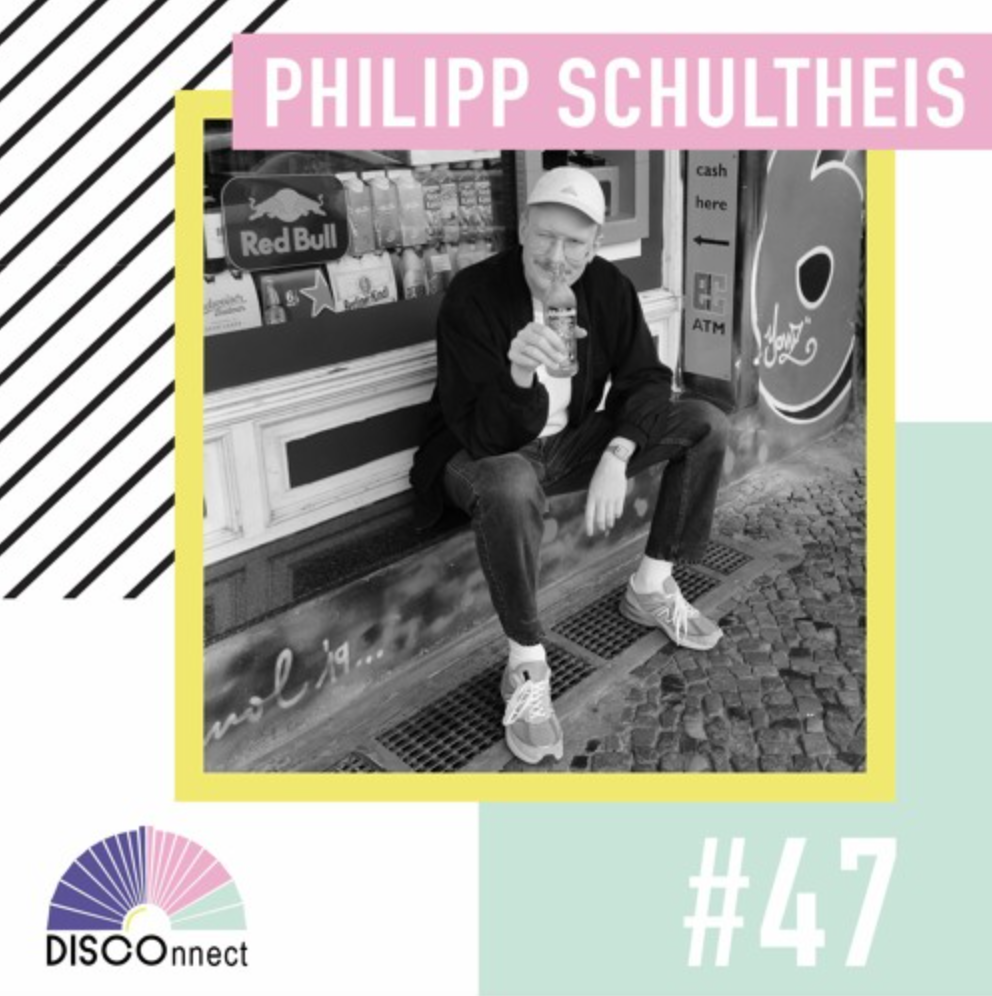