Peak’s origins are unknown, though it has been said he may have been raised deep in the Brokeback Mountians of East-Saxonia, but this is all mere speculation. Maturing (or not) in the club/rave scene and quickly picking up the art of DJing at the tender age of fifteen, he has made a name for himself in this urban jungle we call Berlin.

The Swift was brought up by a less than normal band of carnies in southern Germany and spent much of his childhood in such far off places as Istanbul and Kolkata. Swift was first spotted in the Berlin area around the year 2000 or so when he teamed up with his partner in crime, Peak. They quickly melted their musical interests of house, disco, deep and dubby techno into a powerhouse sound that’s main mission was banish the cold, dark, “minimal” sounds of that era in Berlin and warm the city up to the current sound that has taken over now.

The duo was seen ducking in and out of the shadows of Berlin’s most infamous clubs, before they finally found they’re home in the mysterious, Salon – Zur wilden Renate. Today, Peak now helms the responsibilities of head booker while The Swift takes care of the one-of-a-kind flyer art and bookings of his own while simultaneously banging out hot tracks every weekend as residents. Together they have helped Renate grow from a club in it’s infancy to the world-renowned underground mecca it has become today, boasting incredible house, techno and disco lineups on a weekly basis, not to mention a series of open air events and many wild themed parties throughout the year.

For those of you who don’t know Peak and Swift yet, it might be best for you to hop a plane to Berlin and catch them in their element in Zur wilden Renate, you will surely not be disappointed. Also, be sure to keep your eyes peeled for releases from the label they recently formed, Renate Schallplatten! 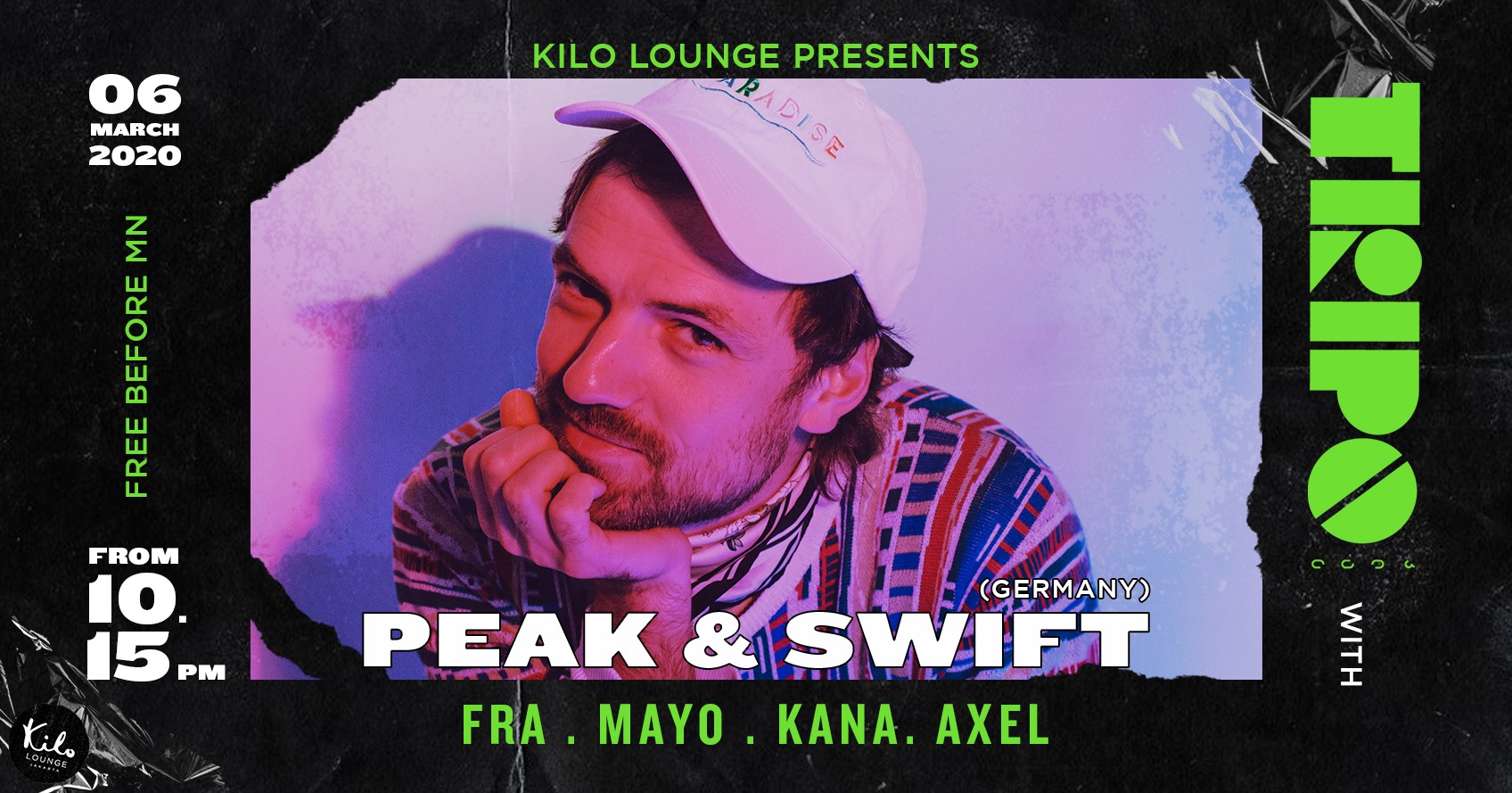 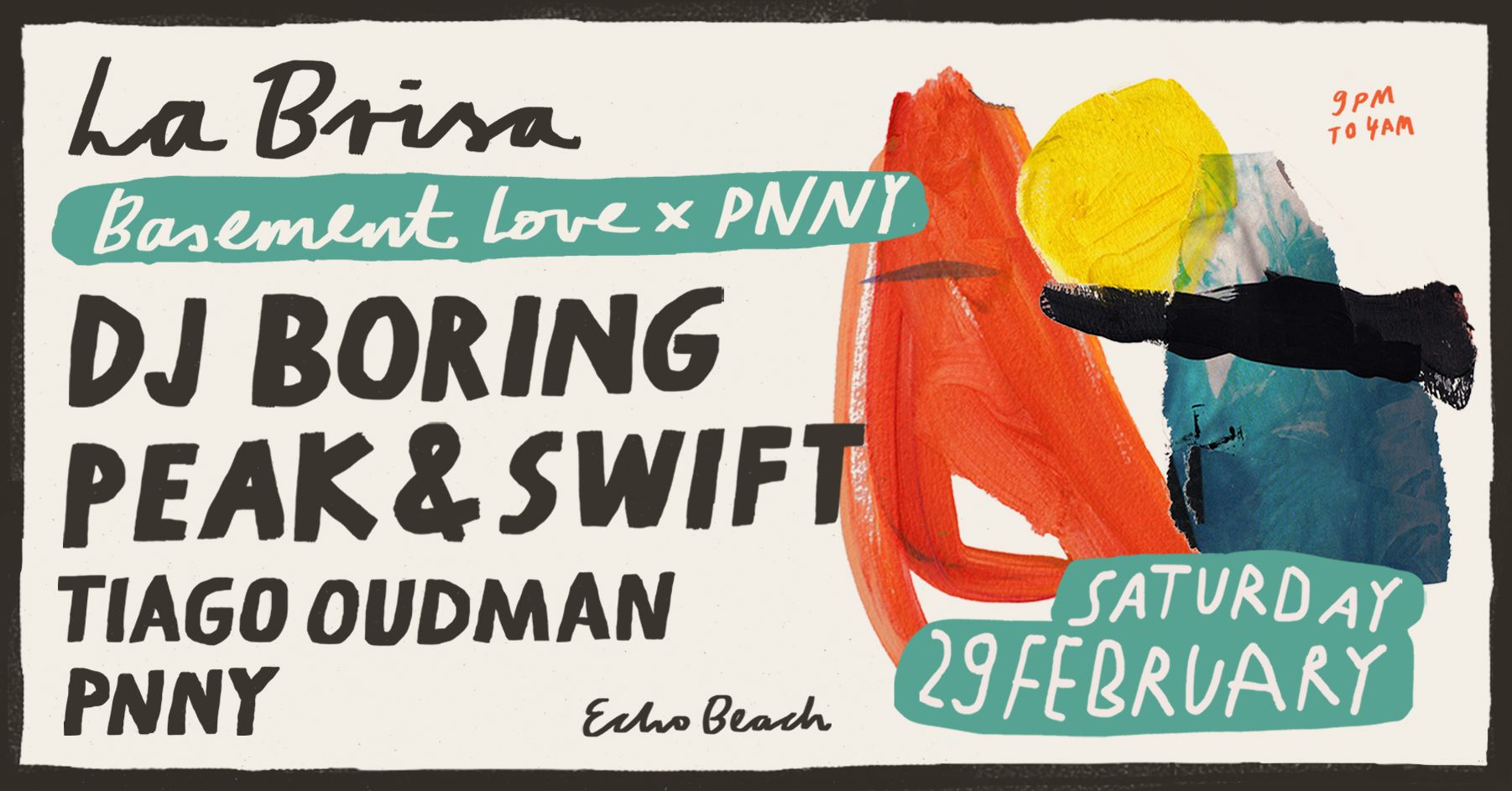