From the murky depths of Berlin comes a monster, a wicked beast with two heads, a strange penchant for house music and the bizarre.

Longhair is the duo made up of Marko aka Homeboy and Bene from Peak & Swift who have begun to amass interest and intrigue as a production outfit.

There is an unholy amount of musical ammunition ready to be unleashed upon the innocent world and it’s bloody great.

There are a lot of influences from all kinds of genres in Longhair, it can be 80’s influenced with the synth sounds, the beats are more influenced by Italian dream house of the 90’s, but it has its own vibe now. They really developed a sound of their own, a version of house music that is groovy and danceable but not stressful – with a progressive approach and a softer attitude.

Anyway, as well known figures in the Berlin musical community they built a foundation upon which they will grow… 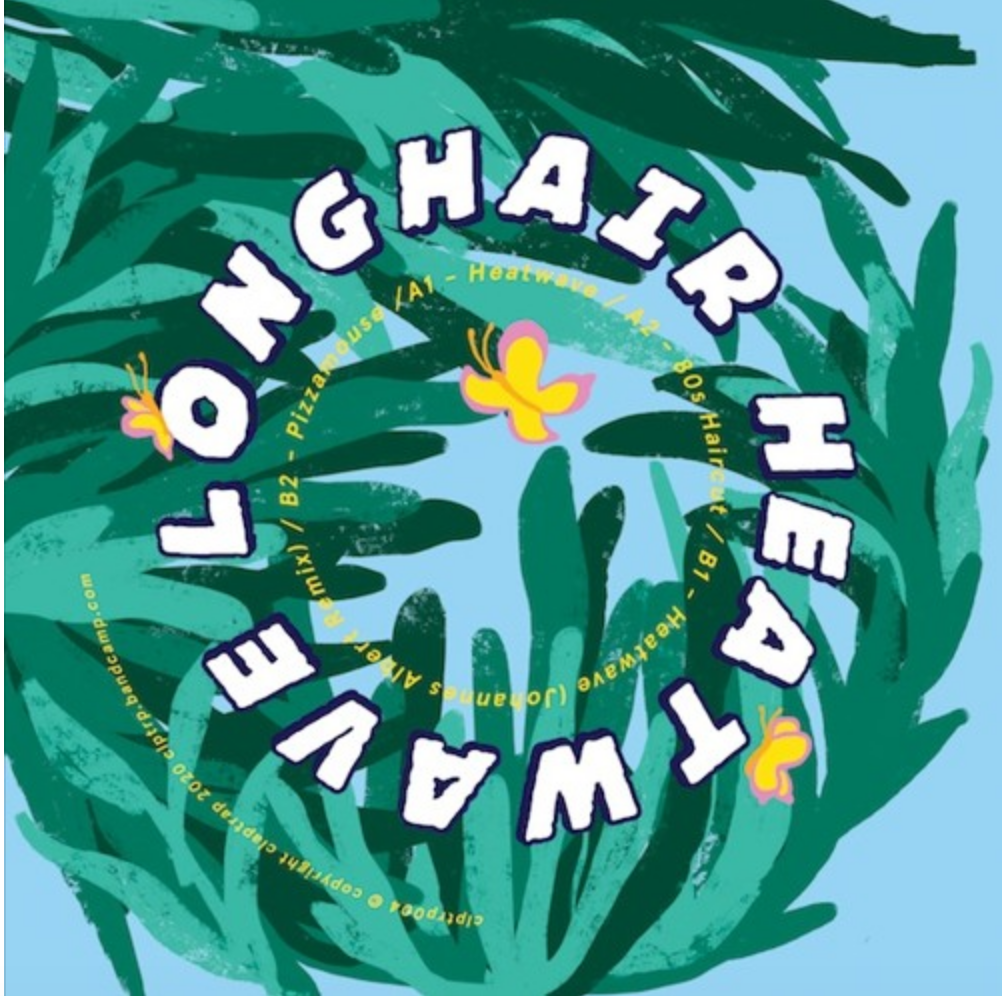