Certified Hit-Producer & DJ from Berlin. Running the Frank Music label for a decade, playing all over and having a residency at the infamous ‘Renate’ club made him a mainstay in the global dance music circuit.

As word of his DJ reputation spreads, Johannes plays shows from London to Tokyo – from Augsburg to Cape Town. This should come as no surprise given the killer combination of running two of his own labels named Frank Music & Fine, dropping music on imprints such as Live At Robert Johnson and Permanent Vacation, the multiple well-loved online mixes to his name and a host of genre spanning alias and side projects. Going the extra mile Johannes is known for playing modern disco euphoria mixed with a little acid, a classic at the right time and an all-time open mind when it comes to genres. Current rave revivals anyone?
Raised around Würzburg in beautiful Franconia, a young Johannes soon became enchanted with the house & disco sound of the time and has followed it deep into techno, acid, electro, italo and beyond ever since. He naturally had the essential DJ quality of being a likeable chap and many of his local heroes gave him a head start by sharing their DJ secrets with him. Knowing when to drop a hit and when to take it deep, spacey and underground saw him graduate from his hometown clubs and quickly establish himself as a staple of the German scene.

Frank Music was started mainly as a platform for Johannes Albert productions and is home to much of his best work. Highlights have been 3 solo albums including the ambient masterpiece “Spessart” being the latest and tracks like “Giovanni Frizzante” & “Fountain Of Youth”, which became a bit of a Panorama Bar anthem. I:Cube, Lauer, Fred P, Mary Yalex, David Jackson & Prins Thomas have also contributed to the label. Fine on the other hand – the label he takes care of together with Tilman – is rooted in House Music all the way. At times a sample and a beat are all it takes to make a floor go bang.

2021 sees Frank Music release Iron Curtis & Johannes Albert’s “Moon III”, a collaborative album between Albert and Iron Curtis. The Berlin based pair have been playing together for some time and their third LP showcases some of the darker, moody material the pair are capable of. This may come as a surprise to the thousands of people who know Albert from summery, uplifting online mixes such as his sets from Fusion Festival or from the Gottwood Festival B2B with Move D. Remix wise he keeps himself busy with his latest work for andhim, Get Physical, Keinemusik, Monaberry & Catz ‘N Dogz.

Since moving to Berlin, Johannes has found kindred spirits with the crew of residents from the notorious party hotspots Renate & Else. Now an official resident not just in Berlin but with the club’s growing list of international parties, he finds himself moving floors globally. With the anything goes, super fun approach to their parties, this is a perfect home base for him to explore his multiple influences. With this in mind you can be sure he is packing a box of fully road-tested tricks for his next club adventure.

“Spessart II” by Johannes Albert is Out Today

Johannes Albert’s “Frischling” is out now 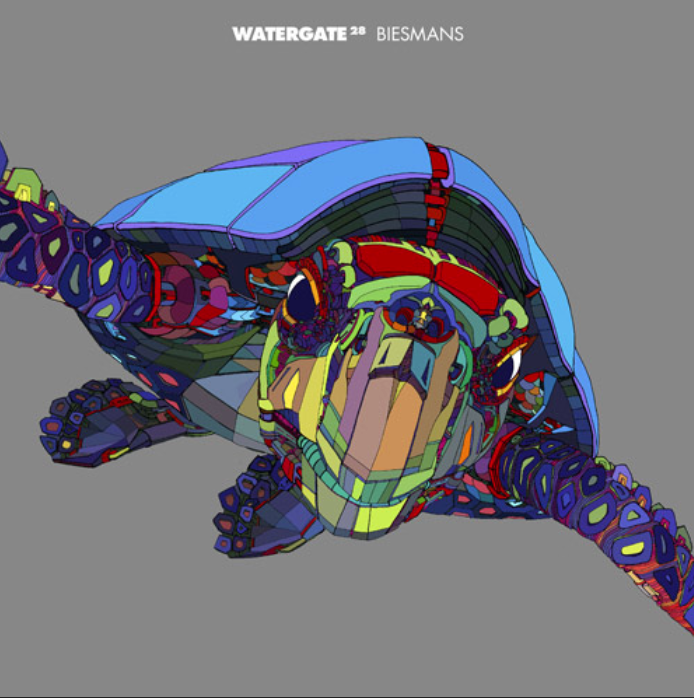 Johannes Albert made a tune with Biesman called “Luft”.