DALO (also known as Nadia D’Alò) is a producer and live musician from Berlin. Originally from Darmstadt, near Frankfurt am Main, and coming from a band background, she learned sound design during her studies in digital media sound. In 2012, Nadia became part of the duo INIT with releases on Hivern Disc and Lddlm. As INIT she made her first live experiences in clubs such as Berghain, Rex Club, Robert Johnson and Nitsa Club.

After her first solo releases as Nadia D’Alò in 2018, with appearances on ESP Institute and WARNING, she created her alias DALO. Nadias sound has a sinister aesthetic with a stripped-back approach to production, combining ritualistic drums, industrial percussion and scratchy acid lines with a blurry montage of demonic sighs and whispers. The result is deeply hypnotic.

It’s precisely this dose of danger that keeps the listener inquisitive and on-edge, a potent potion that Nadia has proven effective without over-cooking or adding extraneous ingredients. She is a bold and confident artist, one whose firm grasp of a particularly psychedelic craft supports a warped command of nuance. 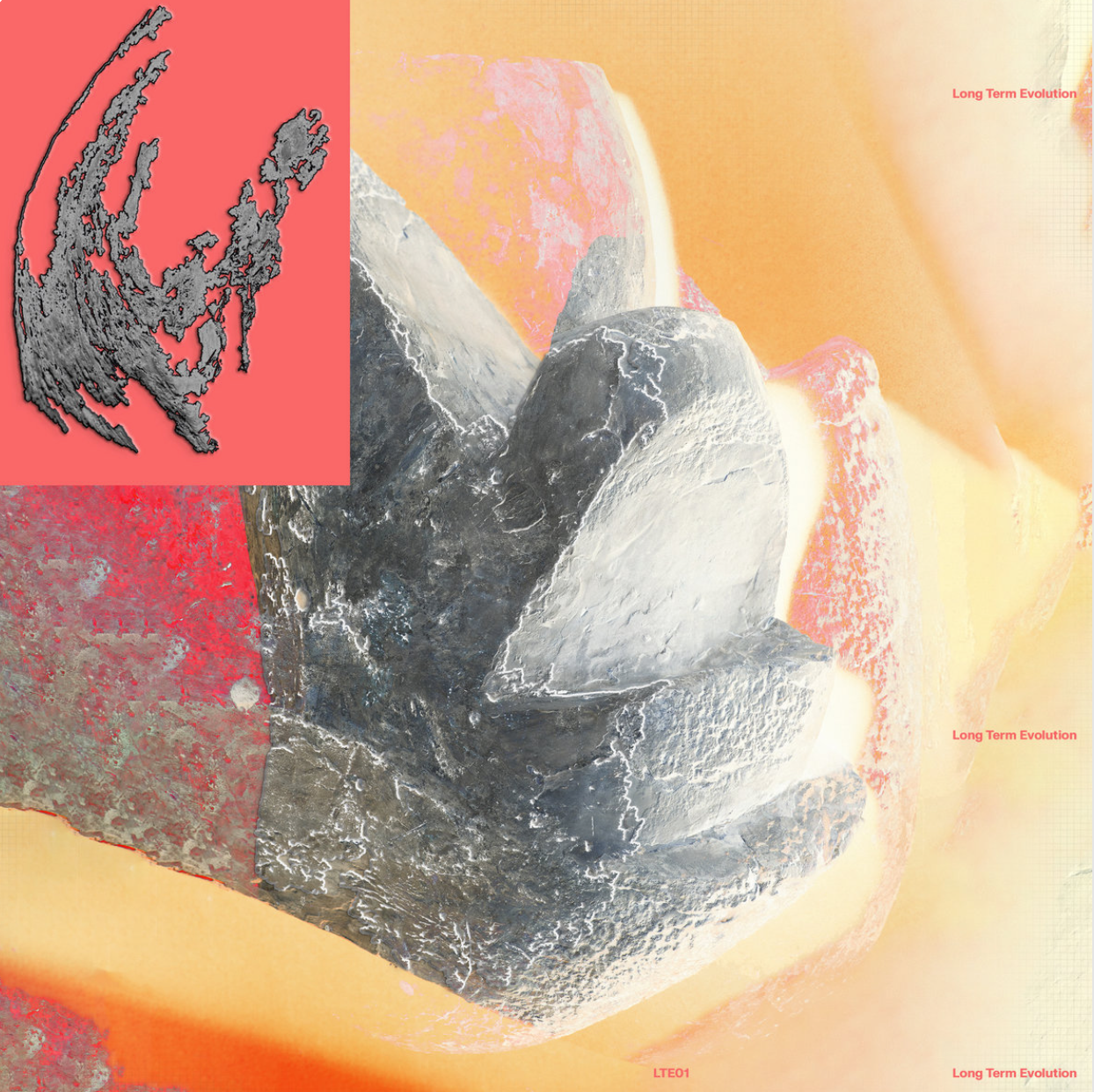